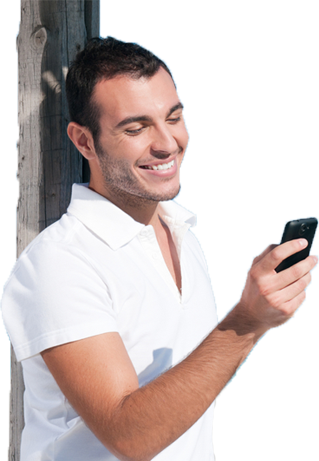 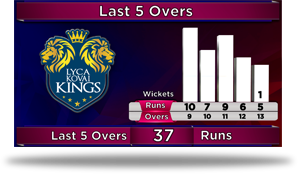 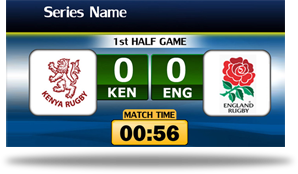 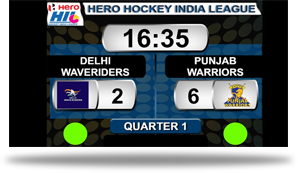 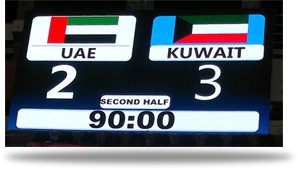 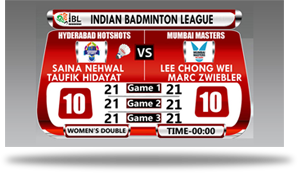 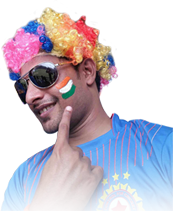 “Cricket Australia’s 2015-16 summer LED program, the largest-ever undertaken by an Australian sporting body, has delivered a massive uplift in engagement and sponsorship execution, according to CA partnerships boss, Michael da Costa-Alves. Cricket Australia, in partnership with marketing agency Team Epic (which has since become MKTG) and signage provider TechFront, installed more than 3,500 square-metres of LED across its venues for the 2015-16 international season. Da Costa-Alves, CA’s head of partnerships and sales, told Sponsorship News the “360- degree” program made cricket the only national sport to have LED technology as a consistent medium at every ground. Sponsor exposure rose by 39% year-on-year, which Da Costa-Alves attributed both to the LED signage and better creative execution from advertisers, as well as strong attendance metrics. ”