Techfront is UEFA certified and FIFA compliant and is the preferred Digital Solutions partner for  leading Football clubs in the English Premier League, Bundesliga, La Liga, UAE Professional League, Australian Football League, Gabon Football Federation and Brazil National Football Team. Techfront is associated with IMG and has provided solutions for Indian Super League (2014 & 2015) and is awarded for the upcoming season as well. Techfront has worked on the FIFA Club World Cup 2015 in Japan and will be managing the 2016 edition there. Techfront is likely to be awarded contract for supply of LED Perimeter boards for the FIFA U17 World Cup 2017 to be held in India during September to October, 2017 across 6 potential venues. 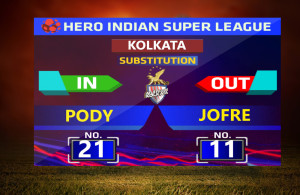 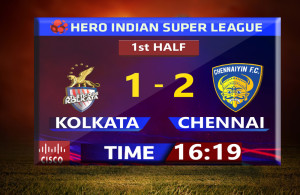 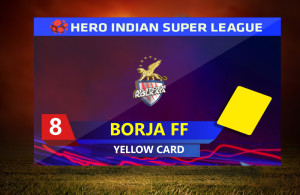 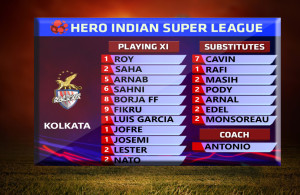 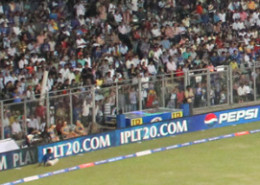 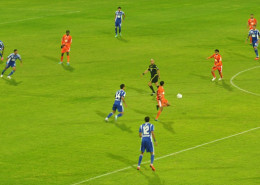 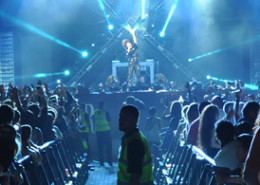